I had to copy in the contents of HELPERS.BAS into XMAS2021.BAS. I also had to add a "CHDIR" to the current directory at the start of the code.

It loaded up and the sound actually works. The problem is, it doesn't read any of the sprite data that was saved as binary using BSAVE and loaded with BLOAD. So all the sprites are missing.

Also, the QB64 IDE is struggling really hard to not run at complete crap speed with the size of the source code. Which is crazy because regular old QB runs it just fine and it's only 3500 lines of code total. The program itself runs fine though (just in the smallest window possible lol)

To give you an idea how small the window actually is: 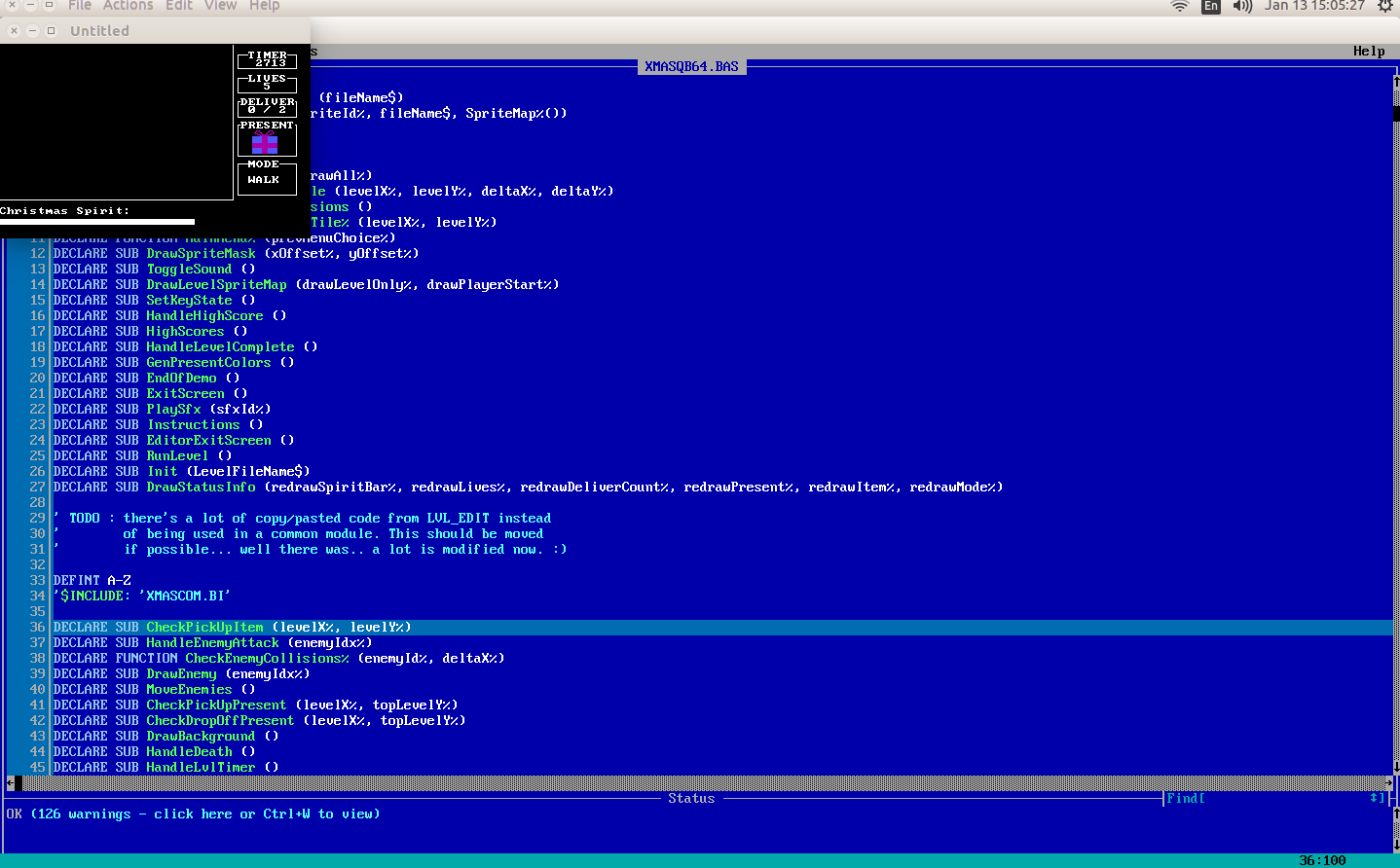 (The present displays because it's actually made using the LINE command.)

If the IDE wasn't so horrid to try and move around in, I may want to try and make a version that would compile in QB64. Basically to do that, I would just need to create a converter for the sprite binary data to plain text data in old school QB45, then update the XMAS2021 sprite load SUB to use that generated text data instead of trying to BLOAD the sprites into an array directly.


Who am I kidding.. I'll probably try and do that anyway at some point. Haha

Annnd just for fun, I tried my COBOL BASIC interpreter. I knew that wasn't going to work as it has no concept of files or graphics. Surprisingly, it doesn't crash out parsing the program and even attempts to run it. It drops right into Game Over though. 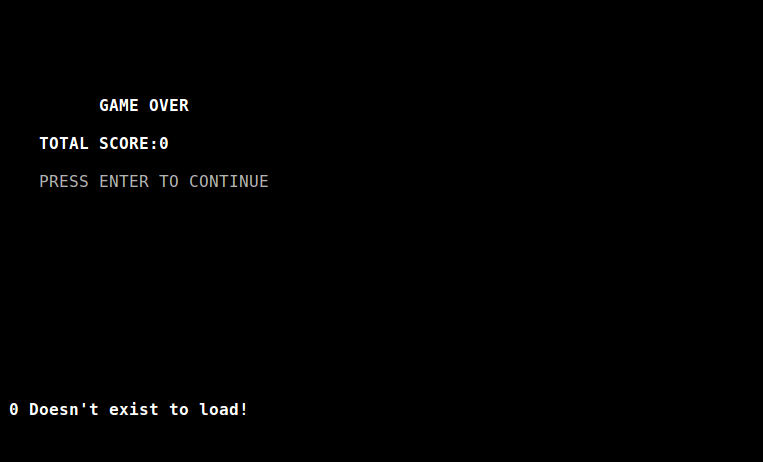 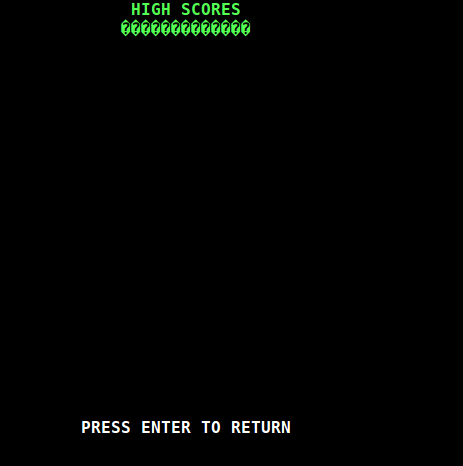 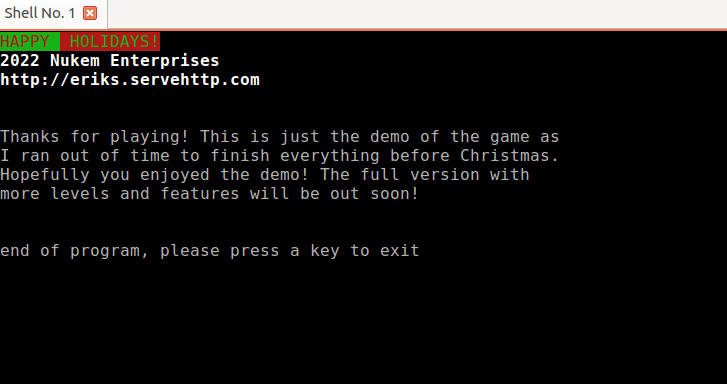