that a guy on the AtariAge forum suggested. It didn't change anything but at least the chip socket is soldered in there better.

I got some info on how to simulate the shift button being pressed and used some jumper wires to set it on the socket: 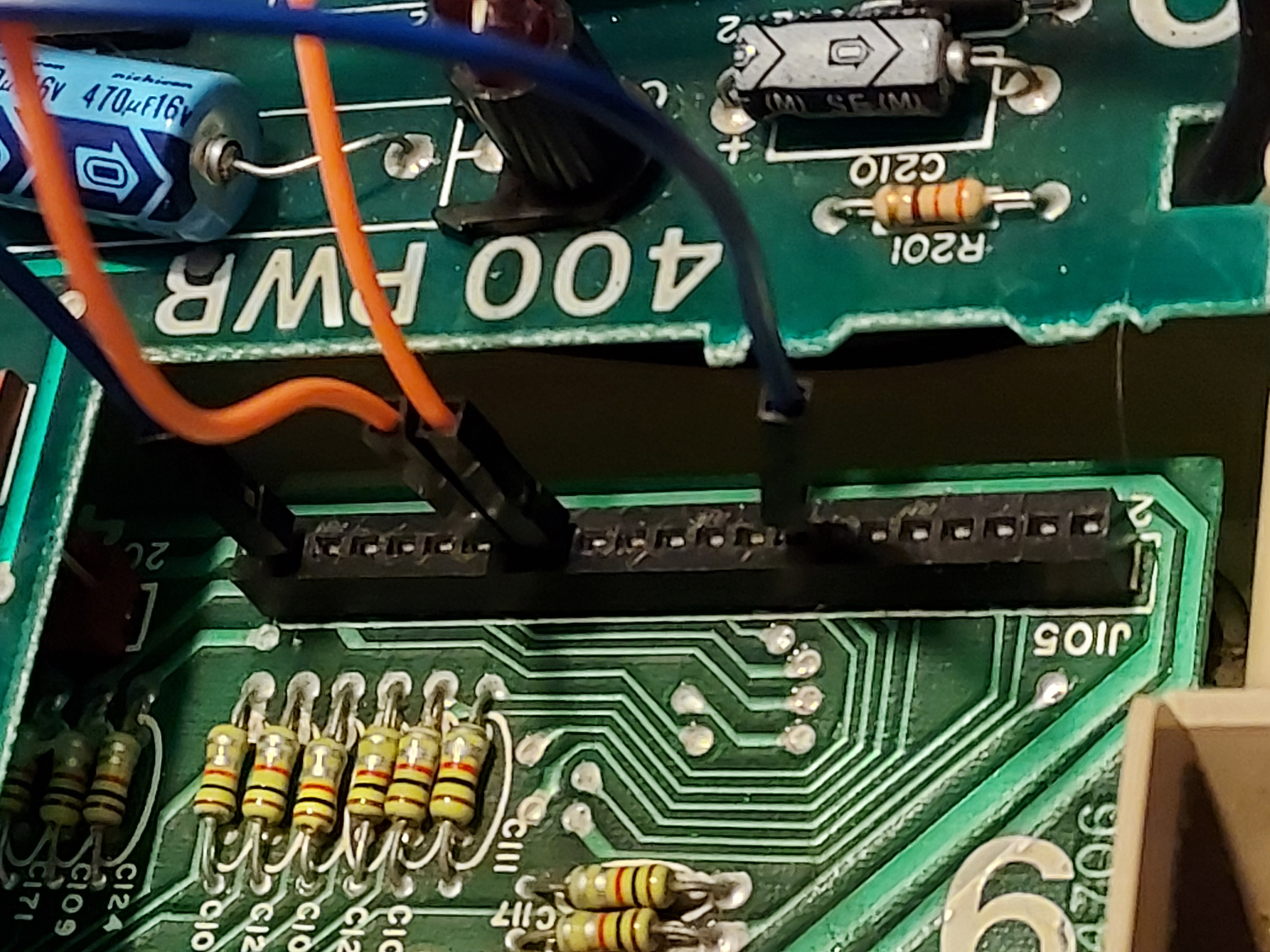 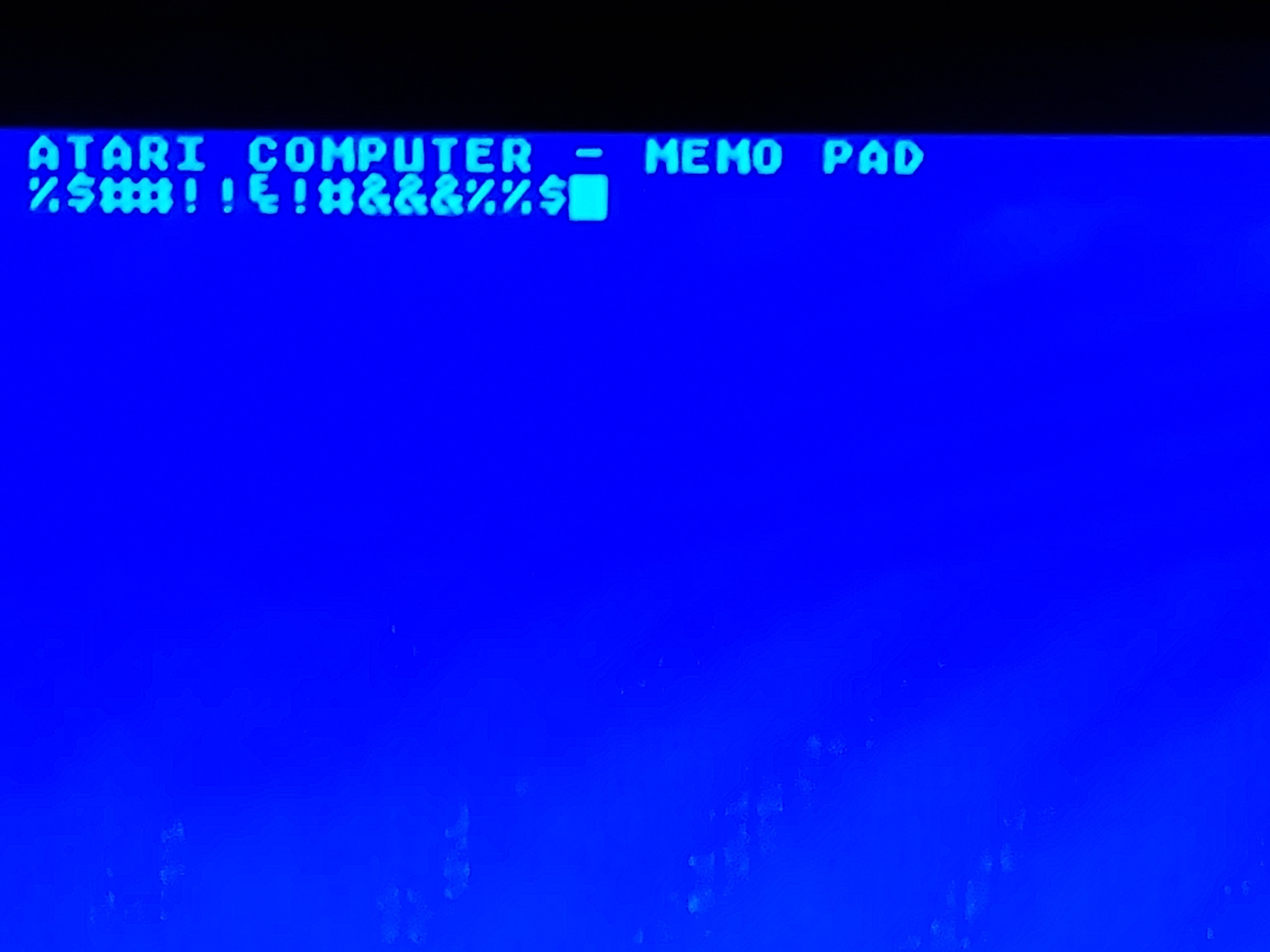 Someone suggested checking the pins on the keyboard to make sure it was registering button presses now that we knew what pin it was.
So, I put my ohm meter on pins 8 & 9 (shift). Without anything pressed it showed open (expected). Then, pressing the shift key I noticed it was actually reading a value! I moved the keyboard around and it still showed a value when shift was pressed. I want to say the value was ~60k ohm when pressed but not sure.

I think it must be the KB socket pin 9 isn't making the best connection and it randomly flakes out. Pin 9 is the only shared pin between Ctrl, break, and shift.

Seems to be working now. I'm worried about putting it back together and having it stop again but I guess I should at least try it for a bit.


I actually had that happen with the switch that turns the computer off when the cartridge door is opened. It popped right out of the switch. I don't think it's possible to get it back in though. It's a complex little buckling connector thingy and the spring is a "U" shaped tab of metal that was wedged in there somehow. I think I'm going to have to wire that switch as "always pressed" and rely only on the side power switch to turn the computer on and off. Unless another switch can be found but I'm not sure of that without getting another power board.