It would be interesting to play through that again.

I started working on a slightly longer and different version in my emulator (Using Atari BASIC) where I can save what I'm working on. So far, just trying to think of a story or at least the basic idea of one.

Yeah, for the Atari, it uses the SIO port to connect the tape deck so you can't just plug in any tape deck to read/write. (Though I'm sure there's some sort of "How to" converters out there.)

My thought was to use an actual cassette in the Atari deck while using the computer and save the file there. To transfer, I can put it in a regular cassette deck with a regular mono/stereo out plug and plug that into my line-in on my computer and record the tape via Audacity.

To play cassettes on the computer, I was thinking about using one of these cassette adapters for the car: 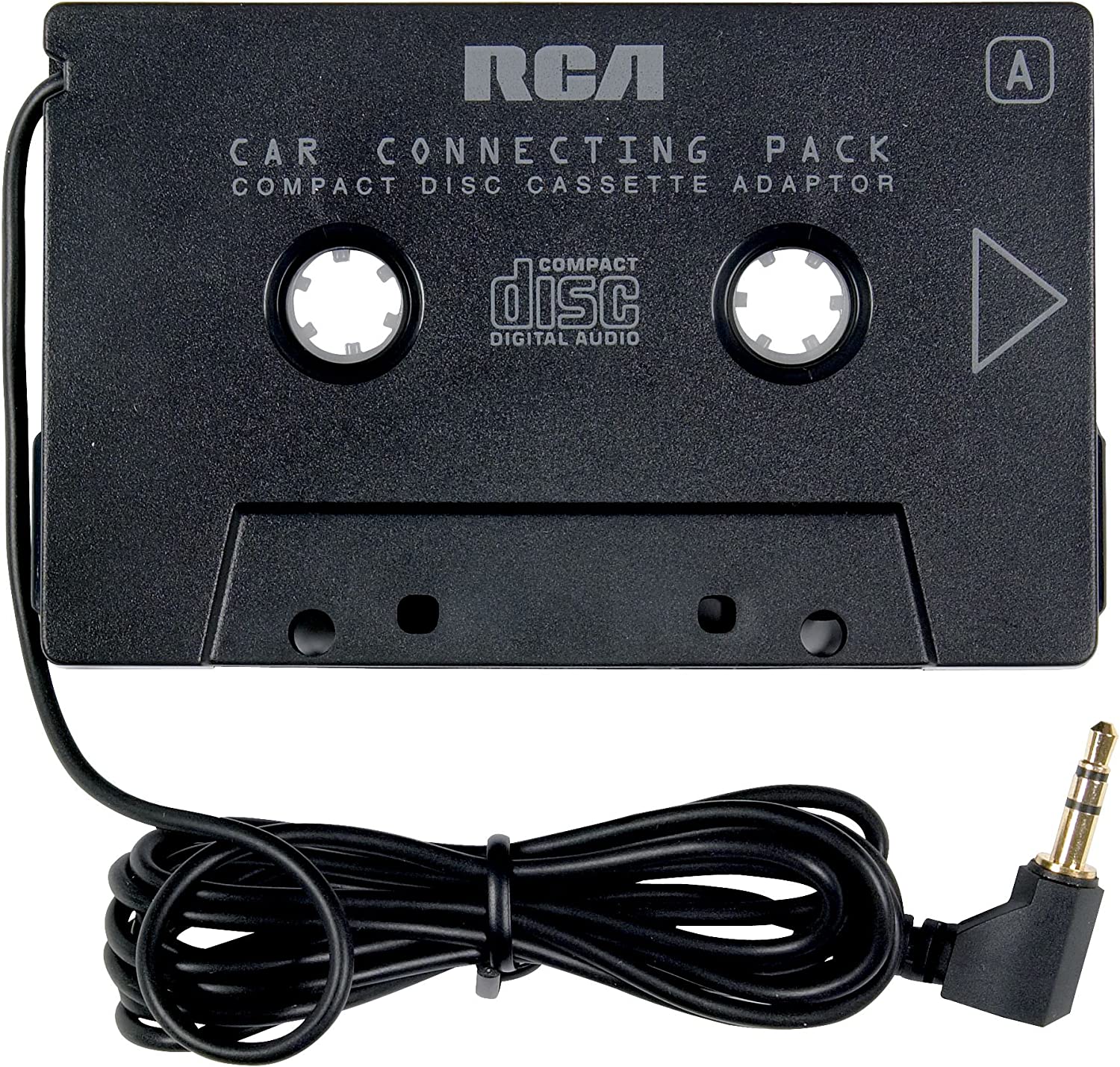 Put the tape in the Atari cassette deck and the plug in my laptop. Hit play on the drive and then play on the laptop where I have something queued up in some sort of audio playing software (probably Audacity again). Could also easily replay my previous saved Wry tape this way if I wanted to.

One nice thing about the car adapter is that it doesn't actually use the spindles that advance/rewind the tape so if the belts are busted, it should still work.